Frank Vignola's stunning virtousity has made him the American guitarist of choice. Named to the "Five Most Admired Guitarist List" by the Wall Street Journal. 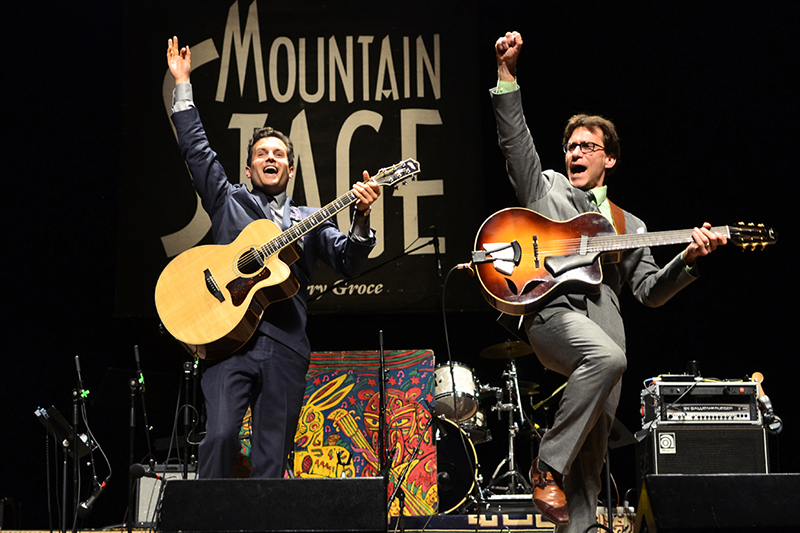 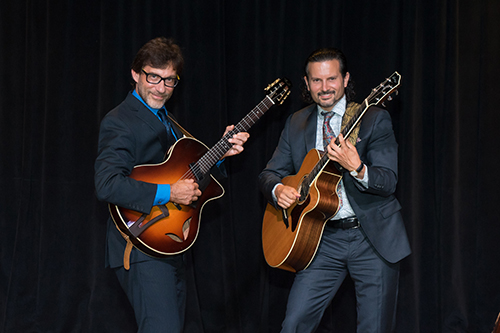 Listen to these fabulous artists at their respective websites listed below.