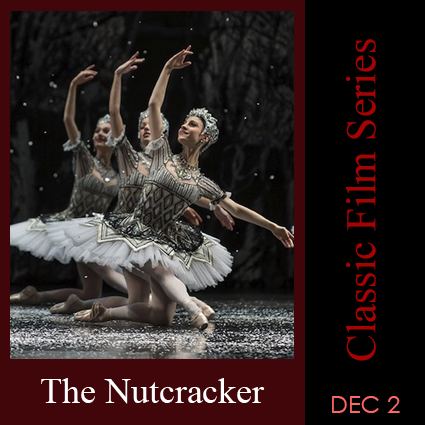 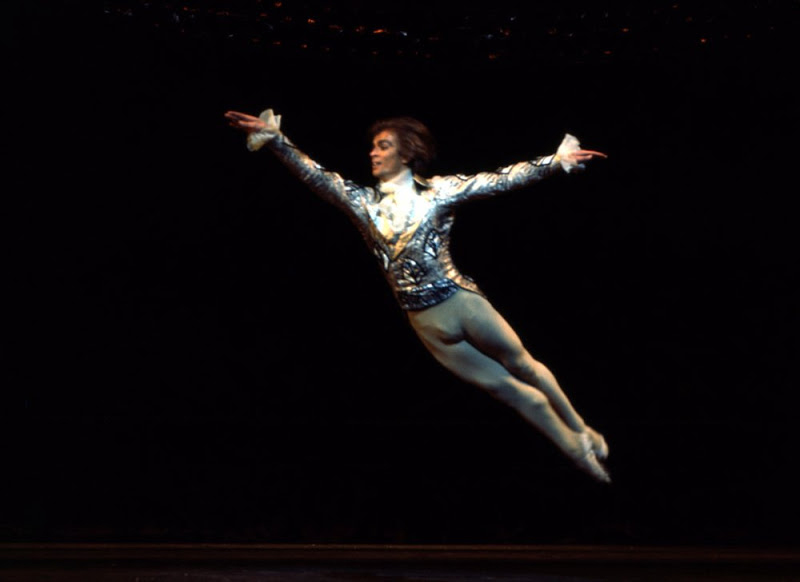 Filmed at the Royal Opera House by the BBC, this historic performance from 1968 captures Rudolf Nureyev at the peak of his career.  The ballet is in two acts adapted from Alexandre Dumas – Music:  Piotr Ilyitch Tchaikovsky – Choreography:  Rudolf Nureyev after Marius Petipa and Lev Ivanov – Production:  Rudolph Nureyev.  Co-starring Merle Park with Artists of the Royal Ballet, London.

The Nutcracker was created on the 18th December 1892 at the Maryinski Theatre in Saint-Petersburg.   Rudolf Nureyev staged The Nutcracker for the first time in November 1967 for the Royal Swedish Ballet following the request of Erick Bruhn. This version was to be revived several times in London, Milan, Buenos Aires and Berlin.

Nureyev aimed to retain the ballet’s appeal to children while changing the balance of roles and choreography to be of more interest to adults as well.  The work traditionally featured the toymaker Drosselmeyer giving a magic nutcracker to the child Clara, who is then transported to a distant land of sweets, where she enjoys watching a series of dances by solo artists from the ballet company,  climaxed by the famous dance of the Sugar Plum Fairy and her Prince.

The original libretto by Alexandre Dumas was completely revised by Nureyev who gave his version of The Nutcracker a psychoanalytic dimension: Drosselmeyer and the Prince are one and the same person, representing the ideal man dreamt up by the heroine, ready to leave her childhood and become a young woman.  Clara herself becomes the Sugar Plum Fairy and Princess, joining her Prince in the final Grand Pas de Deux. 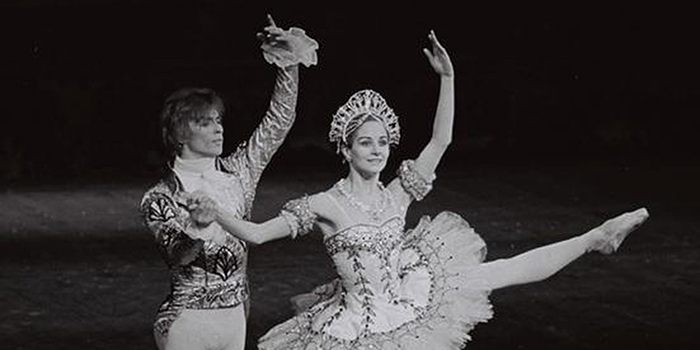 With the additional choreography for these two, including another Pas de Deux in the first act, Nureyev created two major roles suitable for a company’s leading dancers, and gave the ballet a more cohesive plot.

This new approach was soon adopted in other companies and productions, including one by Baryshnikov for American Ballet Theatre ten years later.

From the beginning of his career, Nureyev had already changed the role of the male dancer in the general repertoire, which heretofore had traditionally been to support and showcase the ballerina, with only a few solo moments for himself.  Nureyev upgraded the choreography, requiring the premier danseur to perform as intricate and demanding steps as the prima ballerina, whether in unison, mirror-image, or complementary fashion.

“He made a revolution on the way to consider a male dancer,” says dancer Laurent Hilaire. “All of the big classical ballet was meant to value the woman, and also his work reflected the dance he saw in Denmark, France, England and Russia. He learned from all over the world and he created his own style. You know when it’s a step from Nureyev as soon as you see it. You cannot really compare it, but his choreography is as rich as the language of Shakespeare or Molière.”

His choreographies were extremely intense and vivid. Never one to take the easy way out, if the musical theme was repeated four times, he wanted the step to be performed four times keeping the same purity and the same simplicity (which is, basically, the most difficult!), the repetition enriching the impression of discipline and beauty. 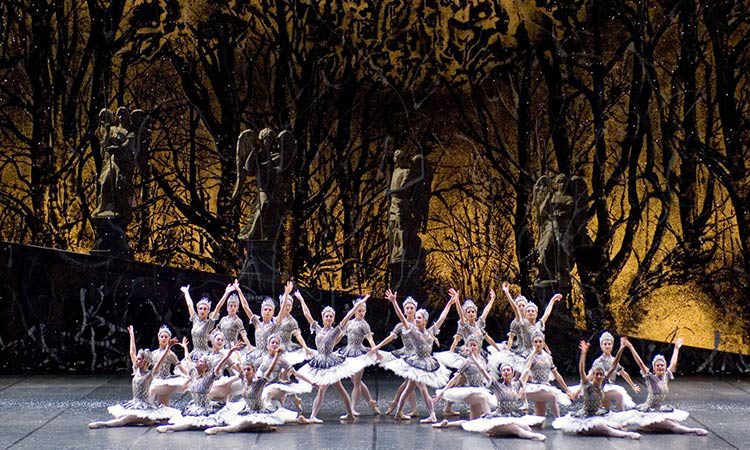 Nureyev was also known for his seemingly effortless leaps and jumps.  In classical ballet jumps aim at a vertical elevation; in modern ballet, they move horizontally through space.  Nureyev implemented a combination of the two: to jump very high whilst moving across the stage.  The spectator has the impression that the dancer is flying, and is instantaneously suspended in midair.

All of the achievements of this tremendous dancer are reflected in this live performance film, in his sumptuous production recalling the ballet’s Russian origins.   Nureyev is joined by The Royal Ballet’s prima ballerina Merle Park, whose glowing performance of this new role lifted her to international stardom in the world of dance.