Price Free Admission, Parking and Popcorn!
Myrna Loy and William Powell star as the husband / wife detective team in this comedy-mystery, the first of a hugely successful series of six films. 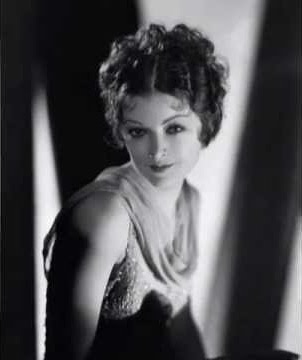 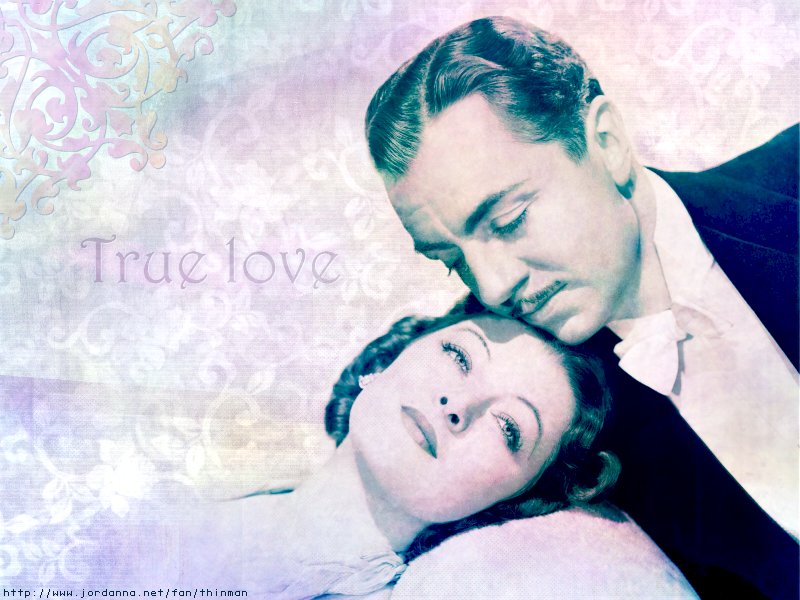 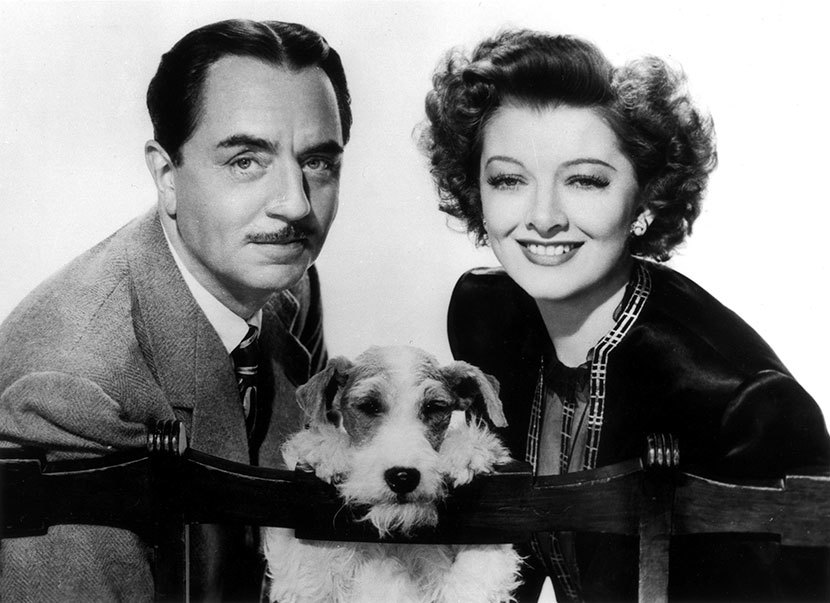 This 1934 American pre-Code comedy-mystery was based on the novel of the same name by Dashiell Hammett. but the murder mystery around which the plot turns is relatively unimportant to the movie’s focus and its enduring appeal. What makes the film so entertaining is not the unraveling of the murder but the movie’s central relationship of Nora and Nick Charles, one that redefined the screen depiction of marriage.  William Powell and Myrna Loy developed a bantering screen chemistry of charming, lighthearted repartee as the basis for the dynamic husband-and-wife detective team.  The film was a huge hit, followed by five equally successful sequels.

It’s impossible now to imagine anyone in the roles of Nora and Nick Charles but Myrna Loy and William Powell. Their on-screen chemistry was so vibrant that the public came to believe the two were married in real life.

Audiences adored “The Thin Man,” and so did critics. It was a huge hit, and turned around the careers of Powell and Loy. The film earned Academy Award nominations for Best Picture, Best Actor, Best Director, and Best Adapted Screenplay.