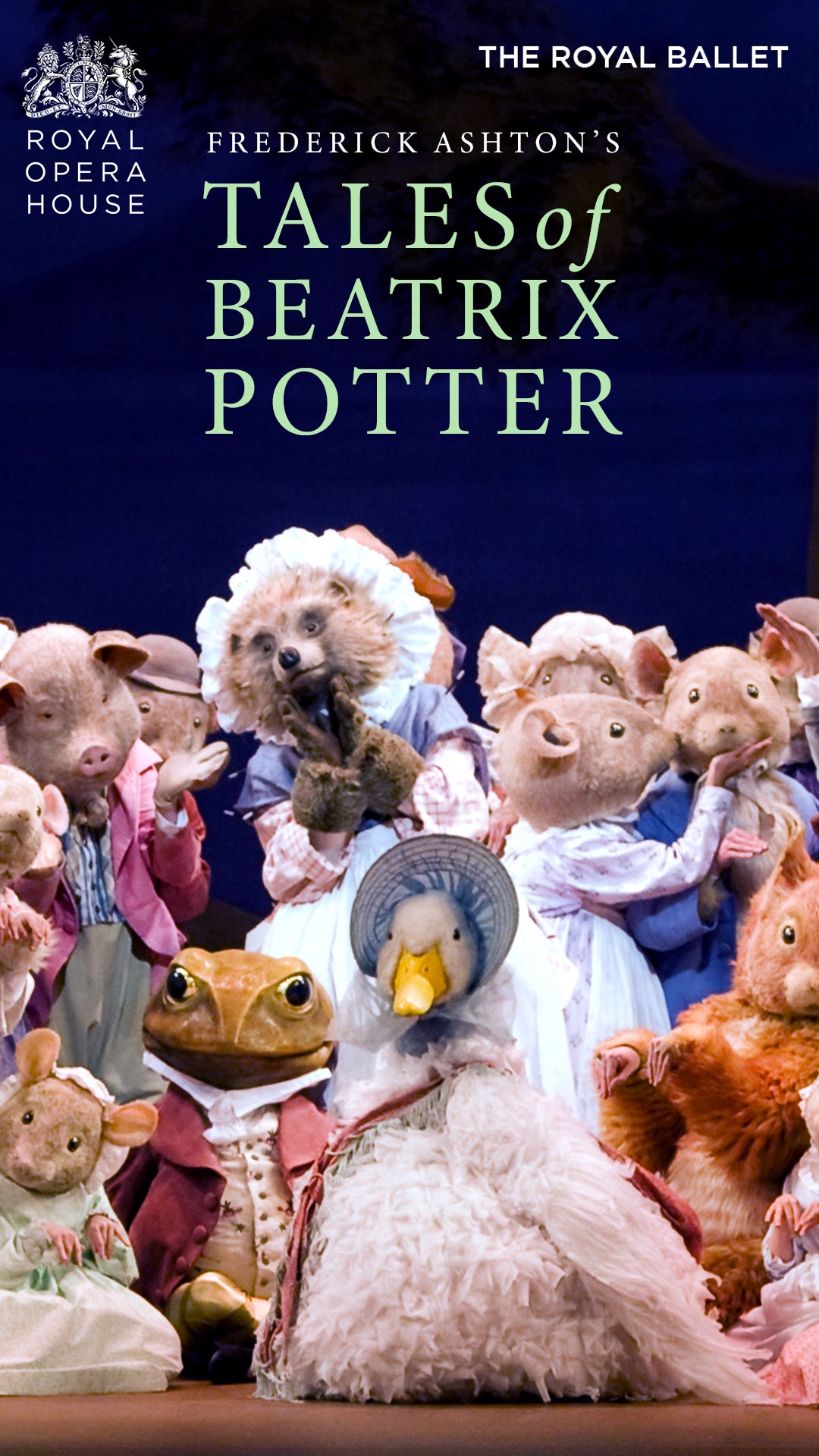 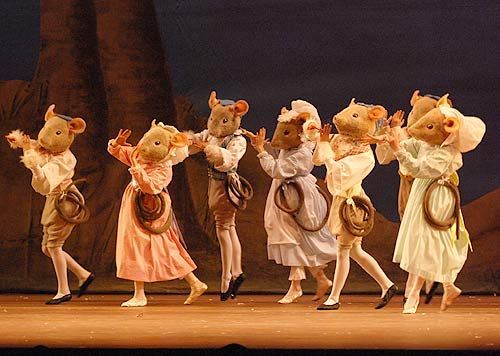 The Tales of Beatrix Potter, released in 1971, is a live action film, adapting the animal stories of author Beatrix Potter into a full-fledged ballet performance. Danced by various stars of London’s Royal Ballet, stars also include such colorful Potter imagined animals as Jemima Puddle-Duck, Jeremy Fisher, Mrs. Tiggy-Winkle, Peter Rabbit and his beautiful and magical garden of dreams.

The story begins with a young Potter hard at work on her writing when suddenly her mice, duck, frog, and squirrel creations come dancing to life. Performers render each character with their own unique quirks and personalities and an authenticity that separates this performance from more typical ballet fare. With an all music soundtrack, the stories come alive with fantastic costumes and masks through both pantomime and dance.