Price Free Admission, Parking and Popcorn!
At the peak of his career, Rudolf Nureyev enhances the role of the Prince in this classic holiday ballet, with additional choreography and superb dancing. CANCELLED DUE TO WEATHER 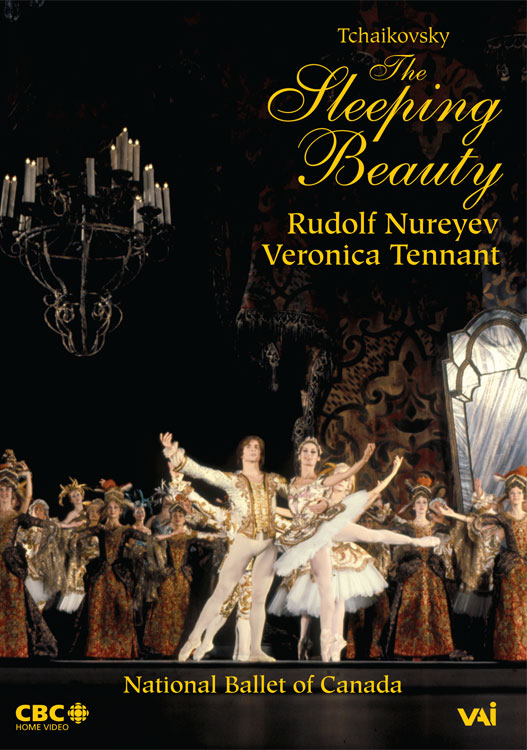 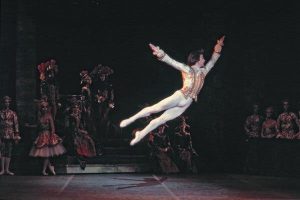 Rudolf Nureyev and Veronica Tennant star in Tchaikovsky’s beloved 1890 ballet, with choreography by Nureyev after Marius Petipa. This lavish 1972 production by the National Ballet of Canada beautifully tells the story, based on the Brothers Grimm fairy tale, about the sleeping princess who can only be awakened by love’s first kiss.

The premiere performance of the ballet took place at the Mariinsky Theatre in St. Petersburg on January 15, 1890. The second of Tchaikovsky’s three ballets, the work has become one of the classical repertoire’s most famous ballets.