Price Free Admission, Parking and Popcorn!
Myrna Loy presides over this hilarious comedy as a court judge who shares an inappropriate attraction with her teen-age sister (Shirley Temple) to a rogue artist (Cary Grant). 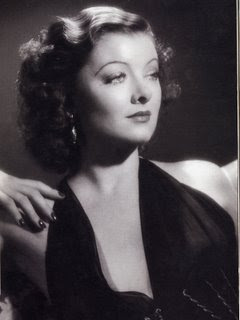 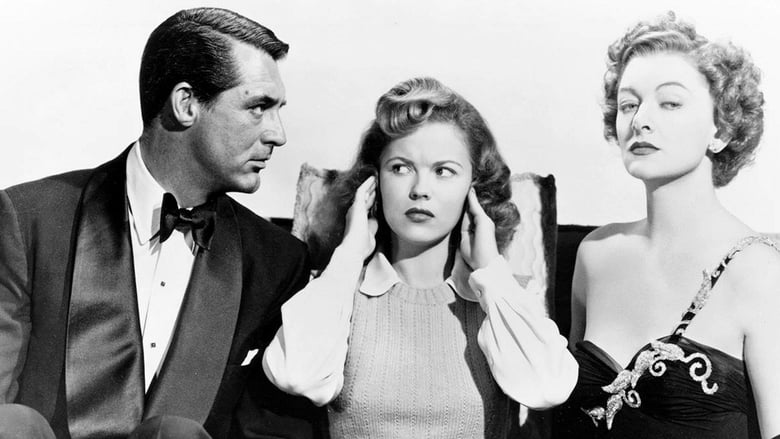 The infatuation of a teen-age girl (Shirley Temple) for a determined bachelor and ladies’ man (Cary Grant) leads him into a reluctant but deepening relationship with her older sister and local court judge (Myrna Loy.)  The award-winning screenplay gives Loy and Grant fast-paced and delightful opportunities to make the most of the hilarious ensuing complications and entanglements.

Filmed in 1947, the production suffered many problems, including Grant’s unhappiness with his fellow actors, with the director, and with the producer.  Fortunately, none of this unpleasantness showed up on the screen; in fact, the movie opened to wonderful reviews, which translated into an almost unprecedented 5.5 million dollars in ticket sales. To say that “The Bachelor and the Bobby-Soxer” carried RKO over into 1948 is no overstatement.

Despite the issues, Loy once again demonstrated her ability to achieve remarkable on-camera chemistry with her leading man; she and Grant  immediately were re-teamed for the studio’s equally successful “Mr. Blandings Builds His Dream House” in 1948.