Price Free Admission, Parking and Popcorn!
The arrival of a beautiful model stirs up the guests of a seaside English hotel, where most are hiding from their troubles in this romantic drama. 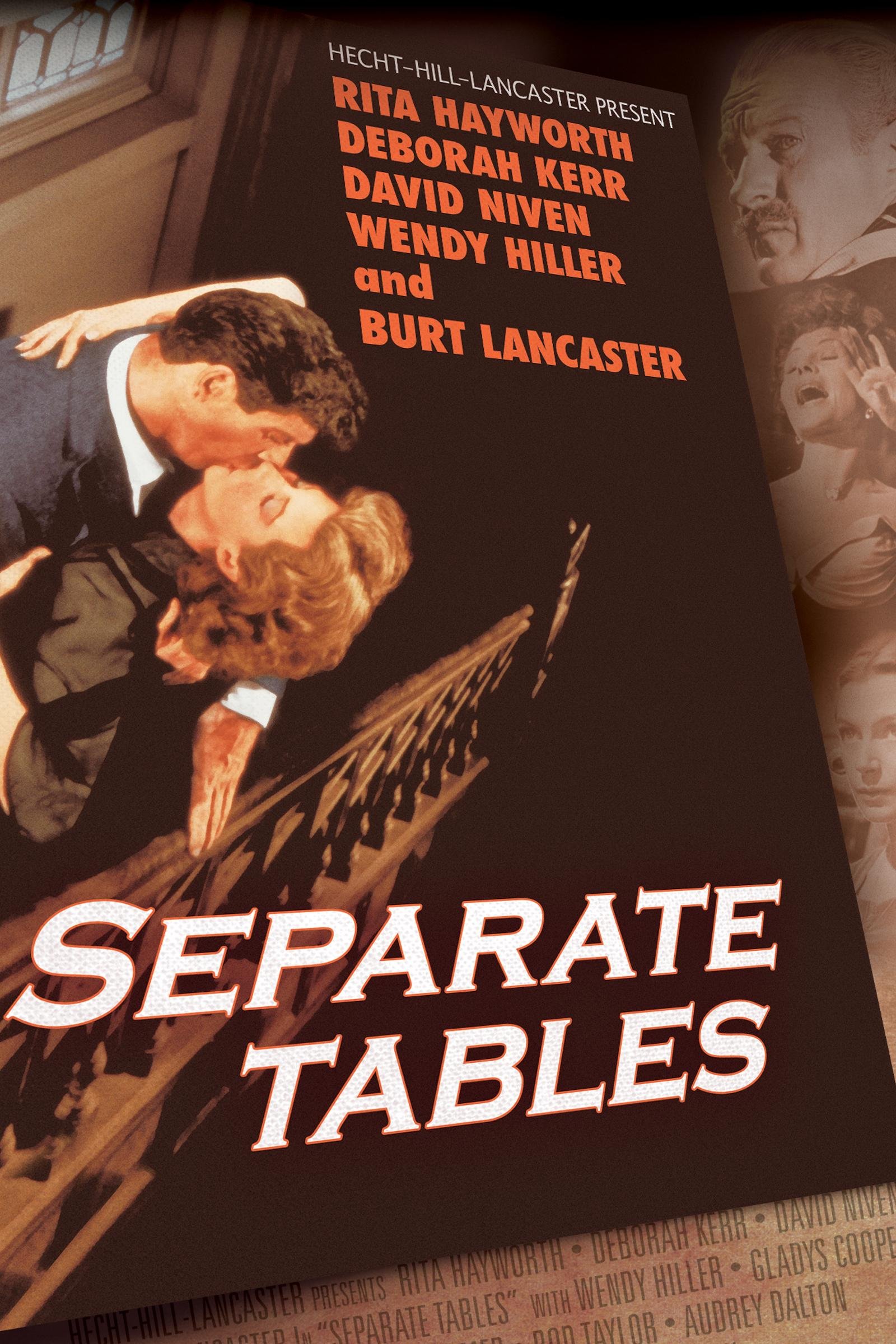 During the off season in the seaside town of Bournemouth, England, at the second-rate Beauregard Hotel, some of the secrets of residents and guests are revealed, setting off a cascade of interlocking relationships and deception. Characters include an American alcoholic writer (Lancaster), escaping his past and secretly engaged to the hotel manager (Hiller). Another guest (Cooper), whose daughter (Kerr) is attracted to a war veteran guest (Niven), has discovered a secret which she is sure will end her daughter’s fascination with the Major. Into the midst of these troubled relationships walks the chic former model and ex-wife of the American (Hayworth), to a very mixed reception.  As tragic secrets and duplicitous actions are exposed, the Terrence Rattigan script is touching and sensitive. 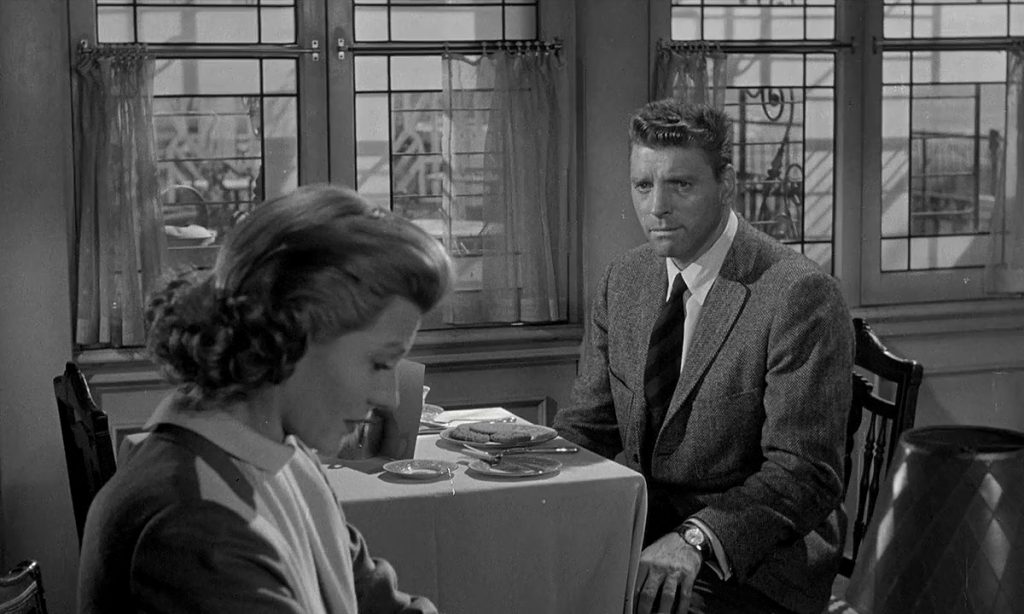