Price Free Admission, Parking, Popcorn
Robert Mitchum and Deborah Kerr star in this warm and funny character study of the lives of a family of Australian sheep drovers, dealing with tough problems and hard decisions. 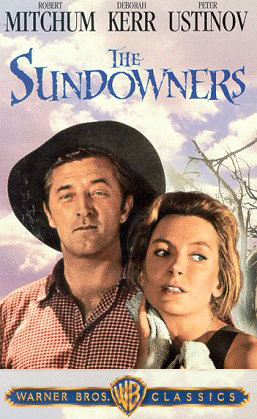 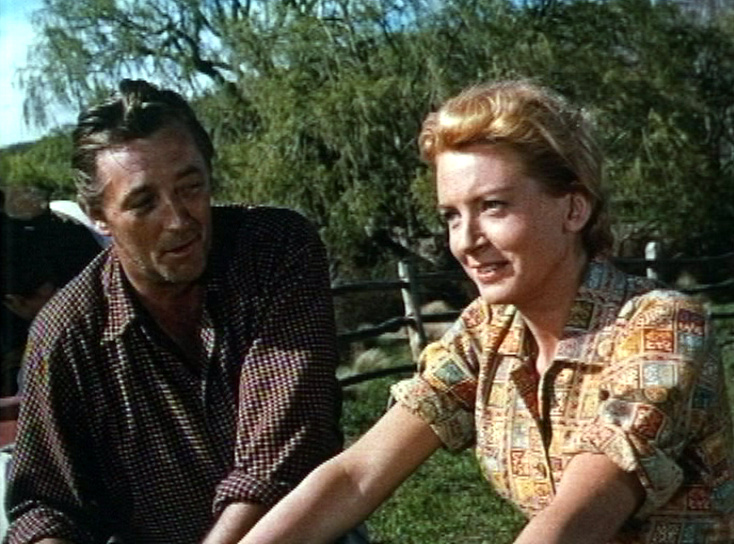 THE SUNDOWNERS (1960) charts the nomadic adventures of a family of Australian sheep drovers. Robert Mitchum and Deborah Kerr play a loving but imperfect married couple, Paddy and Ida Carmody, who disagree on their basic lifestyle. Weary of cooking over campfires, Ida desperately wants a roof over her head. Paddy would prefer never to sleep in the same place twice.

Mitchum once again proves his versatility by playing against type:  a good but willfully humble man determined to stay as he is.  Kerr matches his determination point for point, and the two, re-teamed for their second film together, deliver another remarkable complementary performance.  The film also stars Glynis Johns, Dina Merrill, and Peter Ustinov.

Sundowner is the Australian word for someone whose home is where the sun goes down.  For this epic tribute to the virtues of home and family, based on Jon Cleary’s novel “Back of Beyond,” director Fred Zinnemann took cast and crew halfway round the world to make one of the first Hollywood films shot on location in Australia.

For leading lady, Zinnemann’s first choice was Deborah Kerr, who had shot to stardom when he cast her against type as an earthy adulteress in “From Here to Eternity” (1953). He originally wanted William Holden or Gary Cooper to play her husband,  but neither was available.

Robert Mitchum got the role instead, turning in one of his best performances. Zinnemann quickly realized that the star’s lackadaisical attitude was merely a mask for his dedication to acting. Particularly impressive was Mitchum’s ability to capture the Australian accent. But he did have a problem with shearing sheep. The screen tough guy was so worried about hurting the sheep he needed a few beers before he could do the scene.