Price Free Admission, Parking, Popcorn
Robert Mitchum and John Wayne join forces as two aging gunfighters, struggling with their infirmities as they become involved in a range war in this comedy Western. 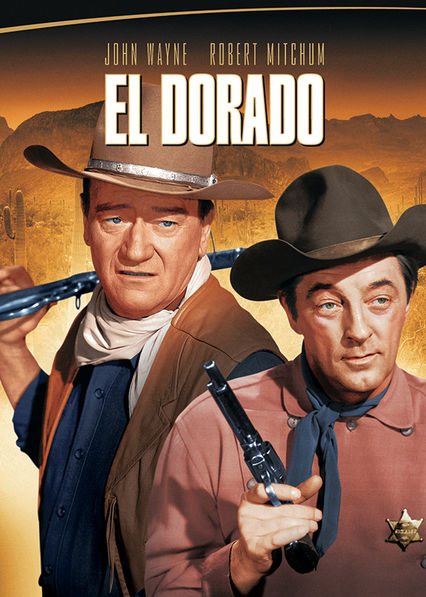 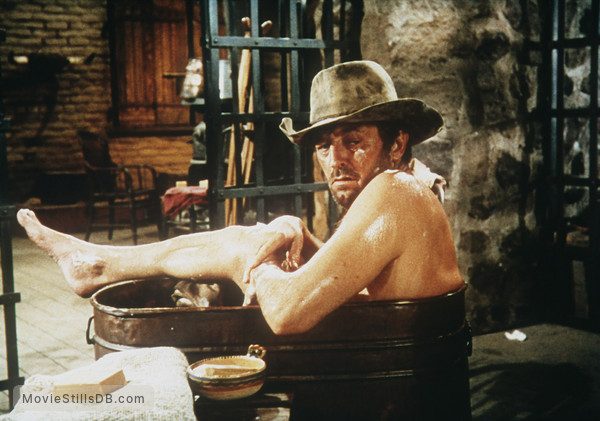 EL DORADO is a 1966 comedy Western film produced and directed by Howard Hawks and starring John Wayne and Robert Mitchum. The film is about an aging gunfighter who comes to the aid of an old friend, now a drunken sheriff, struggling to defend a rancher and his family in a range war.  The film also stars James Caan as Wayne’s exasperating young sidekick who likes to quote appropriate stanzas from the Edgar Allan Poe poem, “El Dorado” at various points throughout the film.  Although the plot is very similar to a previous Hawks’ film, “Rio Bravo,” the director told Mitchum that the film was not about the plot; it was all about character development.

Roger Ebert awarded the film three and a half stars, stating: “El Dorado is a tightly directed, humorous, altogether successful Western, turned out almost effortlessly, it would seem, by three old pros: John Wayne, Robert Mitchum and director Howard Hawks.”  The film was the only screen pairing between Wayne and Mitchum; though they both appear in “The Longest Day,” they share no scenes in that film.