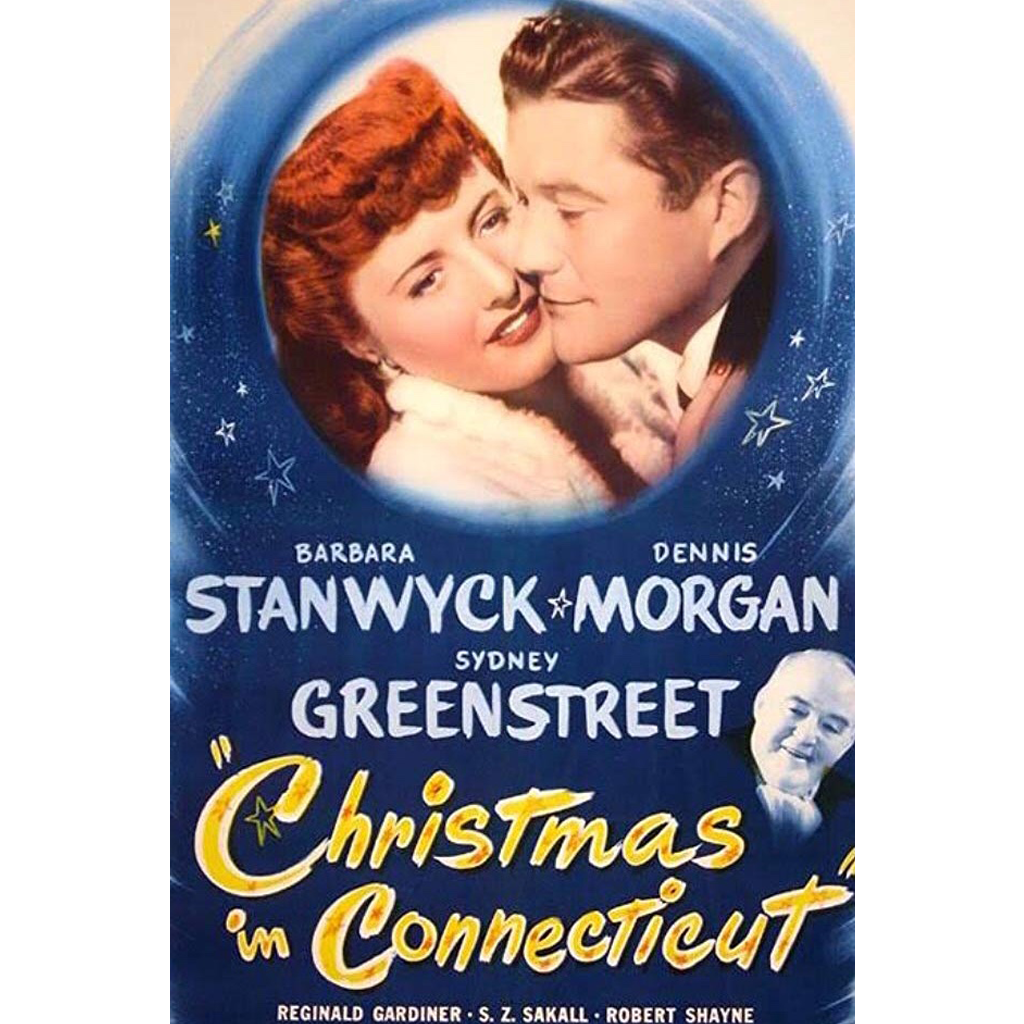 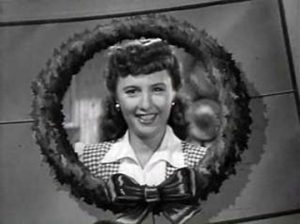 Elizabeth Lane is a single New Yorker, employed as a food writer. Her articles about her fictitious Connecticut farm, husband, and baby are admired by housewives across the country. Her publisher, Alexander Yardley, is unaware of the charade and insists that Elizabeth host a Christmas dinner for returning war hero Jefferson Jones, who read all of her recipes while in the hospital and is so fond of her that his nurse, Mary Lee, wrote a letter to the publisher. Facing a career-ending scandal, not only for herself but for her editor, Dudley Beecham, Lane is forced to comply. In desperation, Elizabeth agrees to marry her friend, John Sloan, who has a farm in Connecticut. She also enlists the help of her uncle, chef Felix Bassenak, who has been providing her with the recipes for her articles.

At Sloan’s farm on Christmas Eve, Elizabeth meets Norah, the housekeeper, as well as a neighbor’s baby whom they pretend is their baby. Elizabeth and John plan to be married immediately by Judge Crowthers, but the ceremony is interrupted when Jefferson arrives early. Elizabeth is smitten and it is love at first sight.