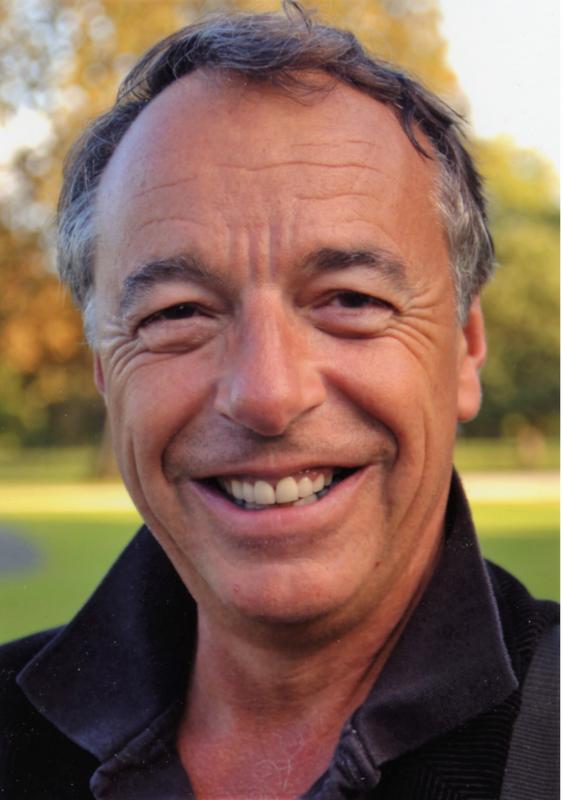 The Maine Sunday Telegram referred to Tim as “Maine’s high prince of comedy…a one-man humor factory!”  A concert by Tim Sample always guarantees a refreshing evening of laughter and fun for all ages. 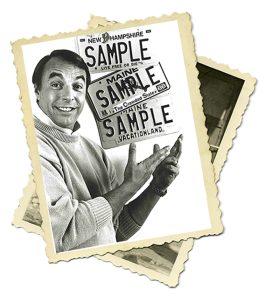 Known for his homely, no-nonsense stories and tales, perfectly told in every New England regional dialect, Tim’s performance style is rooted in the core of Down East humor, which is similar to British humor, in that it reflects a philosophical detachment from the subjects he observes from his familiar perches- country store, local gas station, porch swing, lobster dock- told in local dialect, representing the “persona” of Maine.

Well known New England and Down East humorist, Tim is perhaps the most knowledgeable historian of early humorists, specifically the humor of Maine from the 1850’s to current times. His performance will tie in bicentennial themes (only now being performed, since Maine observed its bicentennial in 2020, in the midst of the pandemic). In writing and performing his current material, he includes humor which translates from the 1850’s to the early 20th century, through the 1950’s and 60’s to the current day- reflecting the connective/common threads across time.

Among his early work, he released 4 recorded performances and a video for the Bert & I Company. For those who may not know the Bert & I  Down East Maine storytellers, you may well be familiar with some of their most infamous quips:

When a motorist pulled up to a house along the road in East Vassalboro and asked “Which way to East Vassalboro?” the Mainer replied “Don’t you move a gosh darned inch!”

When asking a local “Lived here all your life?” the local responded “Not yet.”

In addition, since 1979 when he released his first comedy recorded performance, he has been introduced to a wider audience throughout the world through his 11 years as a regular correspondent on CBS Sunday News Morning, and in segments he produced on “Postcards from Maine” and the narration of noted author Steven King’s audiobook “Drunken Fireworks.”

As early as Mark Twain’s public humor performances, Maine audiences have been known as “the toughest in the world.” Or as paraphrased by Tim Sample, “If it isn’t that funny, you just don’t get it.” Or if you didn’t get it during the performance, you may find yourself chuckling some hours later as the point of the story reveals itself.

Tim Sample remains one of the most welcomed humorists to Ogunquit- among local residents and visitors alike. Don’t miss this wonderful evening of laughter.

Tickets for this performance will go on sale August1, 2022 on this website, or can be purchased at Crickets Corner, the Dunaway Center, or the Ogunquit Welcome Center

Free parking for ticket holders is located behind the Dunaway Center.

For more information about Tim Sample, visit his web-site: www.timsample.com