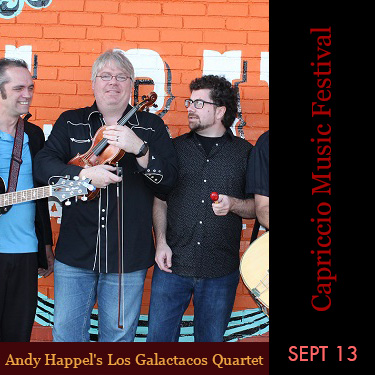 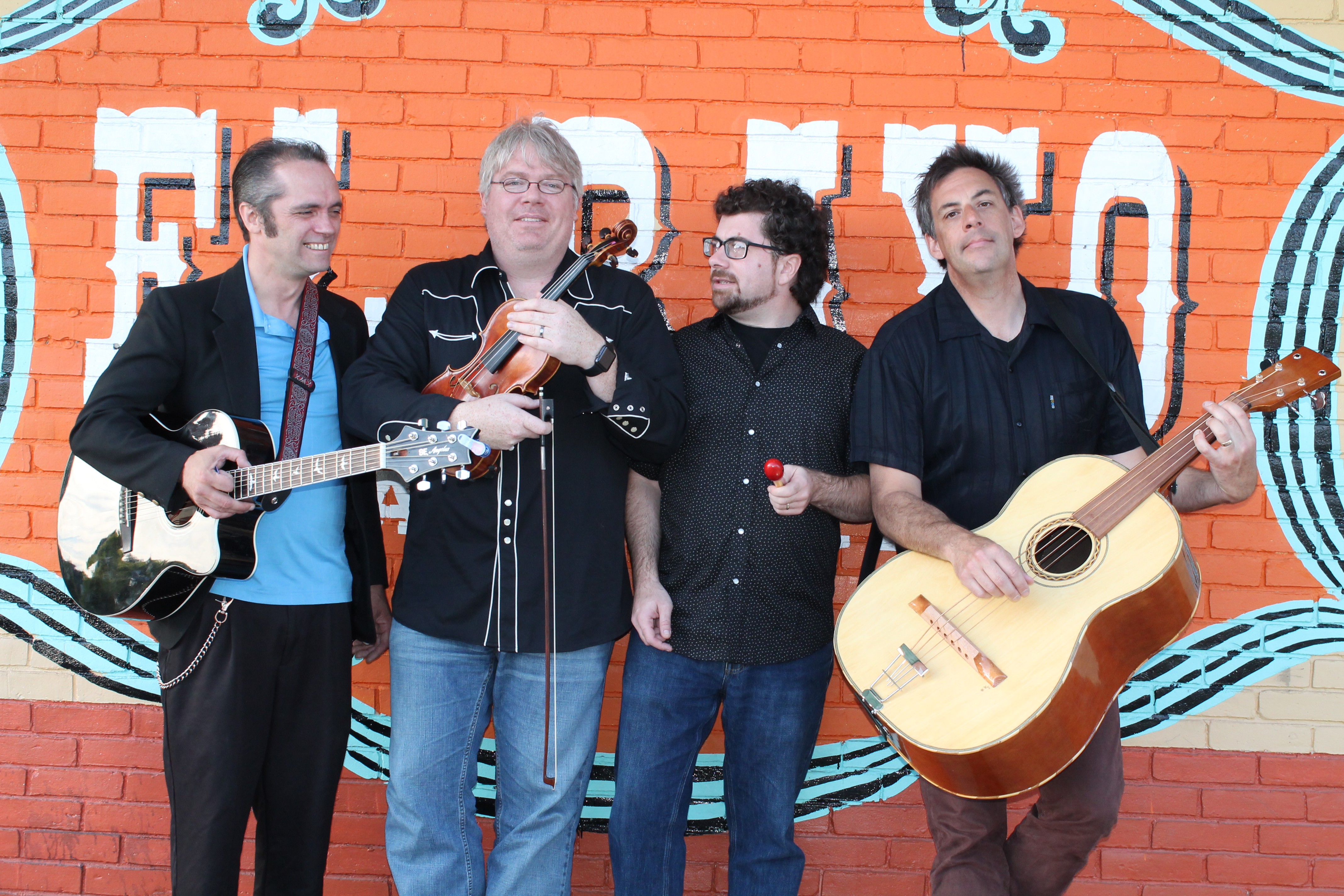 Los Galactacos is a musical group made of adventuring stringbenders, strummers, pickers and percussionists exploring an atlas of musical styles and songs.
Their repertoire is the standards of cultures from across the Americas, and across the seas: Tex/Mex folk; Appalachian string music; Canadian maritimes fiddle tunes; the Classic American Songbook; ol’ time Country; and music for wherever people gather and celebrate.

Founded in summer 2015 on a lark to enjoy some late-summer soirees, the excursion was quickly underway with multi-instrumentalist Andy Happel as navigator. A true translator and ambassador of musical ideas, Happel has infused his music with elegant fire – ranging from Capitol Records’ Thanks to Gravity and modern classical label PARMA, to his work with the Don Campbell Band, and his ever-expanding teaching studio. Joining him are Drew Wyman (Thanks to Gravity, the Cozmik Zombies), Todd the Rocket (The Downbeat Renaissance), and Pete Witham (The Cozmik Zombies, Spookie Daly Pride) along with a cast of guests.

Already in their adventure, the group has entertained at the Wentworth By The Sea Hotel (Newcastle, NH), Wentworth Marina, The Wentworth (Jackson, NH), two seasons residency at El Rayo in Scarborough, Maine, and a collection of private residences. 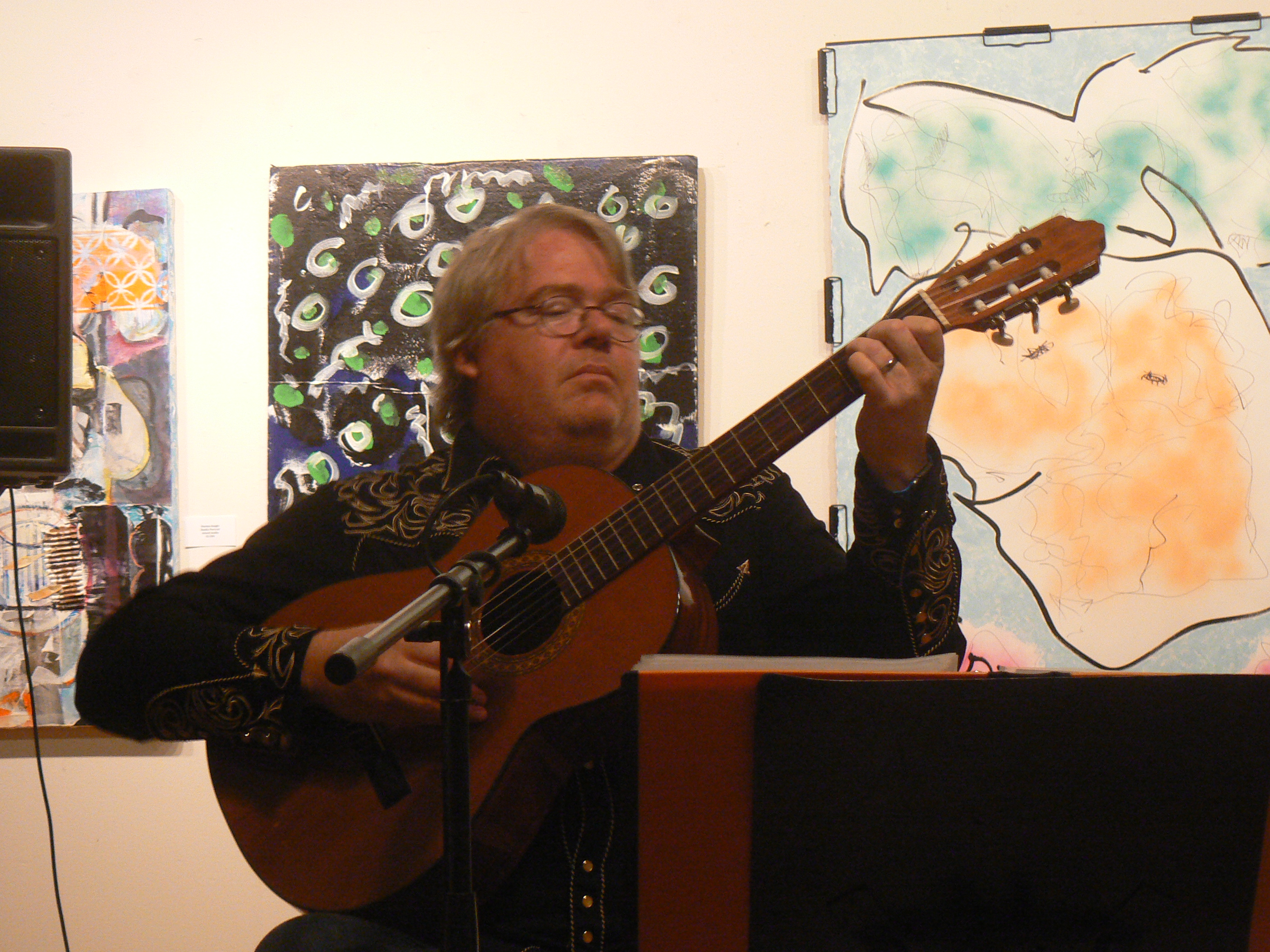 Andy is also Lead Producer with new classical music label PARMA Recordings. He has worked with the Moravian Philharmonic in the Czech Republic, the Metropolitan Opera Children’s Chorus and the New England String Quartet, among others.
Book online now!