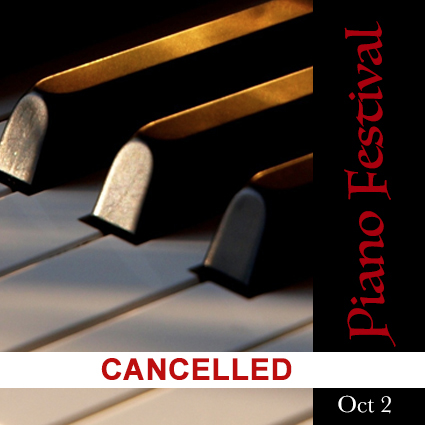 Pianists To Be Announced 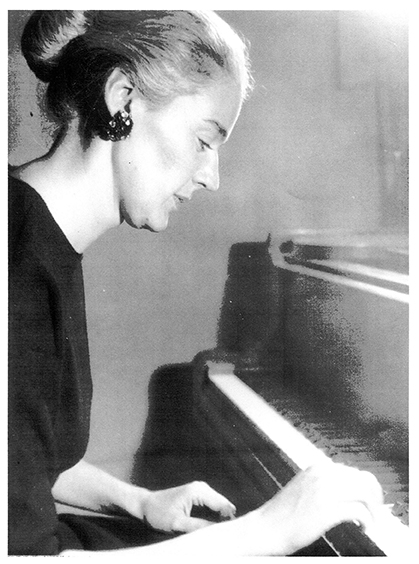