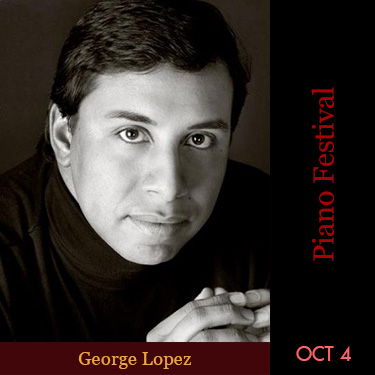 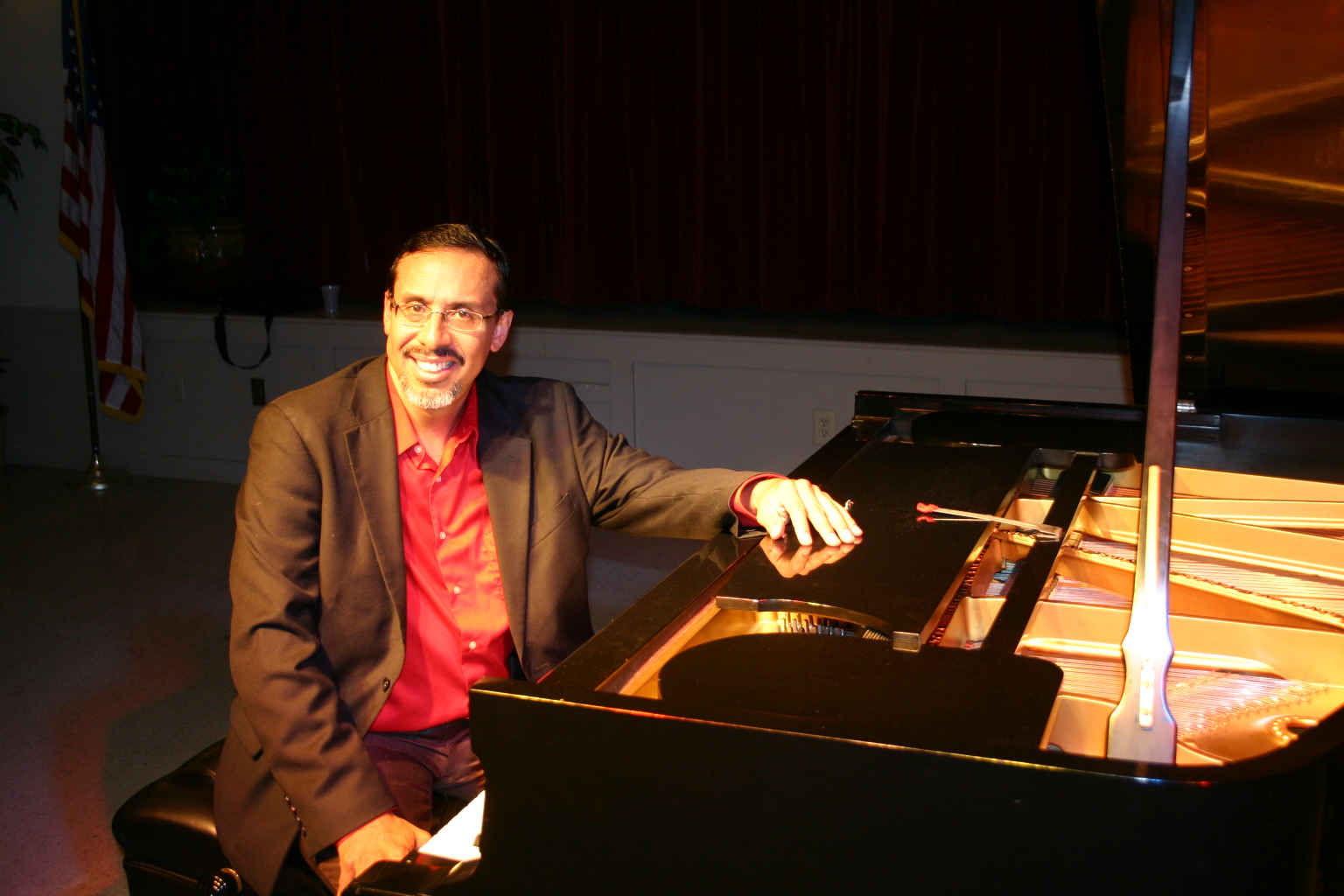 Pianist George Lopez, the Robert Beckwith Artist-in-Residence at Bowdoin College & Director of the Bowdoin Orchestra, has been a dynamic performer and educator for over 25 years. He is known on several continents for his thoughtful and deeply expressive performances of the standard repertoire as well as being a champion of newly-written works. He recently premiered a piano concerto composed especially for him and is comfortable in styles of music ranging from jazz and ragtime to more contemporary improvisational styles.

Lopez has given recitals and performed in chamber ensembles and with orchestras in the United States, Europe, and Australia. His interpretation of Bach’s Goldberg Variations at the Concertgebouw in Amsterdam received critical acclaim, and a Los Angeles Times critic hailed the pianist for his “…musical perspective, continuity, and kaleidoscopic colors.” 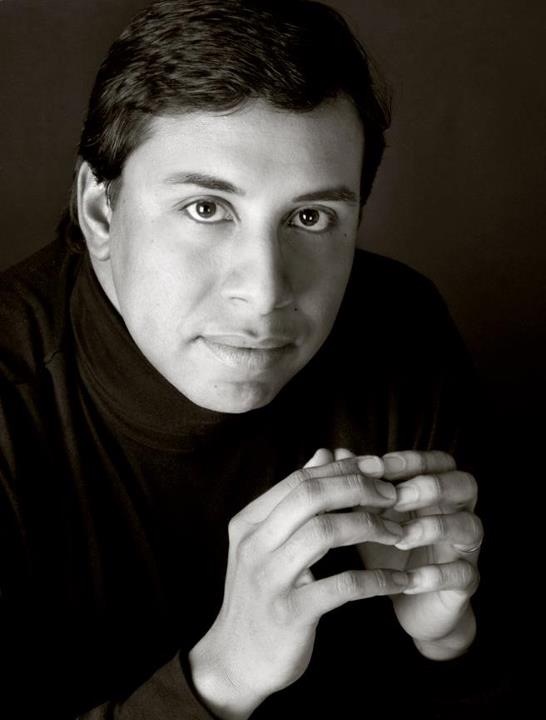 This year, he has toured Philadelphia, New York City, the Bay Area, Seattle, Mexico and New England, as well as making his first visit to Cuba recently to give masterclasses and concerts with the Aries Trio. His “Music in the Museum” series at Bowdoin College has consistently sold out to audiences who enjoy his creative and engaging lecture recitals on the relationship of music to art and ideas. He has also taken up the baton as conductor of the Bowdoin College Symphony Orchestra.

Our Piano Festival honors the memory of Elizabeth Dunaway Burnham, founder and first chairperson of Ogunquit Performing Arts. A pianist herself, Betty studied, performed and taught piano for most of her life. She also saw to it that OPA acquired its spectacular Steinway Concert Model C Grand Piano, which still remains OPA’ greatest treasure.
Book online now!