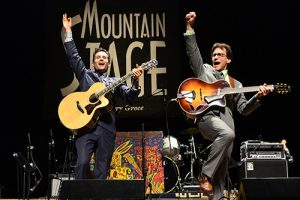 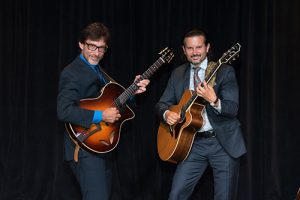 Listen to these fabulous artists at: