The final film in Ogunquit Performing Arts’ 18th Annual Classic Film Series is the moving musical drama, “Yentl”. Barbra Streisand produced, directed and stars in this romantic musical about a Jewish girl who masquerades as a boy to study Torah, but falls in love with her best friend. The film will be screened on Sunday, May 5, 2019 at 2 pm at the Dunaway Center, 23 School Street, Ogunquit. 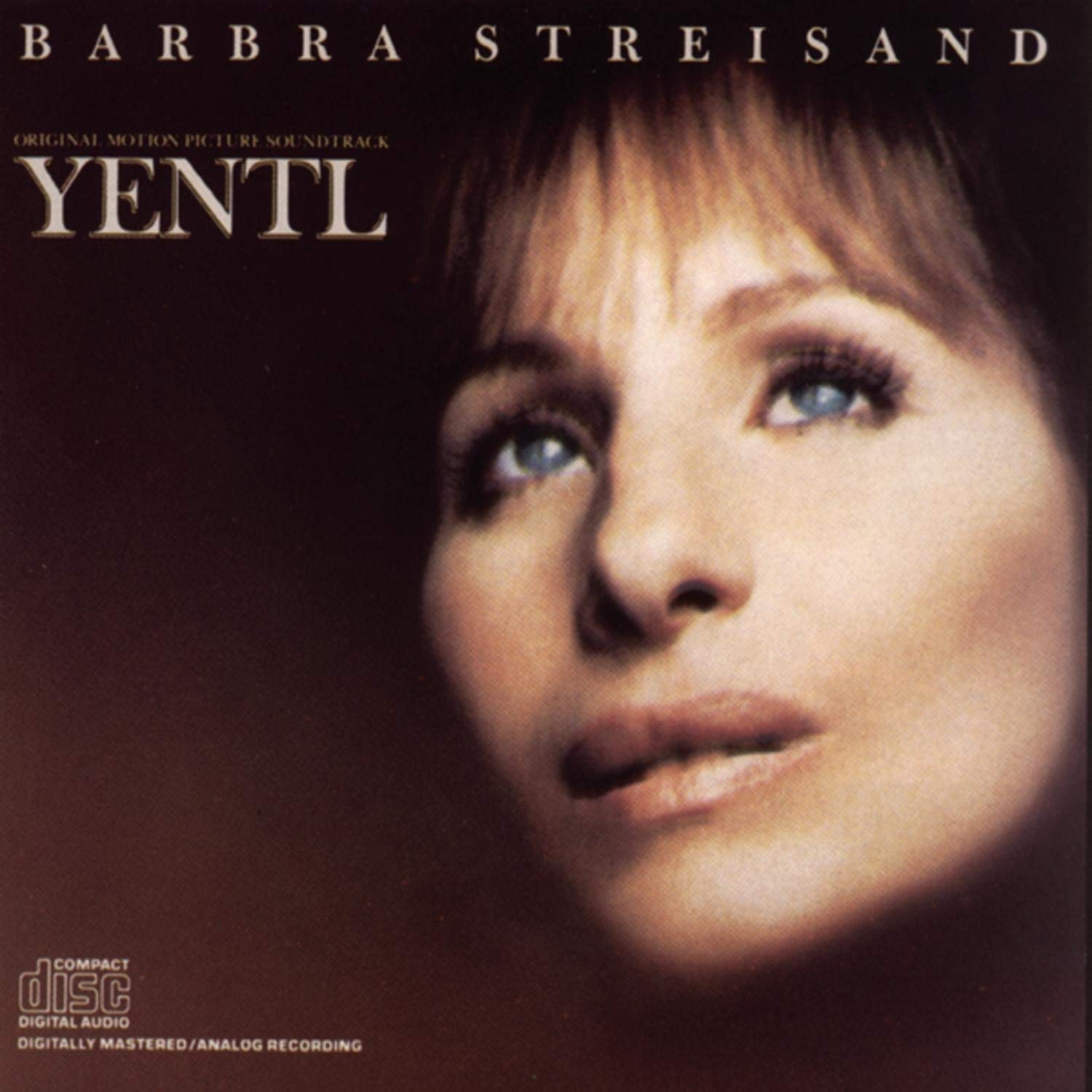 Barbra Streisand’s award-winning musical film”Yentl” will be screened on Sunday, May 5, 2019 at 2 pm, at the Dunaway Center, 23 School Street, Ogunquit. Presented by Ogunquit Performing Arts with free admission, parking and popcorn.

“Yentl” is a 1983 romantic musical drama film from United Artists, co-written, co-produced and starring Barbra Streisand, based on the play of the same name by Leah Napolin and Isaac Bashevis Singer, itself based on Singer’s short story. The film’s musical score and songs were composed by Michel Legrand. The film also stars Mandy Patinkin, Amy Irving, and Nehemiah Persoff.

This project, developed from Isaac Bashevis Singer’s Yentl, the Yeshiva Boy, had been dear to Streisand’s heart since she first optioned the story in 1968. It tells of a young Jewish woman in Poland in 1904 who, after the loss of her father, disguises herself as a boy so she can go to a Yeshiva (Jewish school for priests) and study the Torah, studies denied to women according to the custom of the community.

The original stage play opened on October 23, 1975, after eleven previews. The Broadway production, directed by Robert Kalfin, played at the Eugene O’Neill Theatre, where it ran for 223 performances. The cast included Tovah Feldshuh, John Shea, and Lynn Ann Leveridge.

In the film adaptation, the dramatic story incorporates humor and music to relate the story of an Ashkenazi Jewish girl in Poland who decides to dress and live like a man so that she can receive an education in Talmudic law. The film’s musical score and songs, composed by Michel Legrand, include the songs “Papa, Can You Hear Me?” and “The Way He Makes Me Feel”, both sung by Streisand.

Although originally conceived as a film drama, songwriters Marilyn and Alan Bergman worked with Streisand in developing the film as a musical. The Bergmans felt “Yentl” would be a compelling story as a musical, because the script revolves around a character with a secret. After the death of her father, Yentl has really no one to confide in, no one with whom she can share her innermost self. Her inner life and feelings are largely revealed in the rich and evocative song score.

Critics praised the film for the fine acting of the leading players, with Streisand giving “her best performance”, and for its deft handling of the unusual emotional triangle. Streisand’s direction of the film also was noted for its good taste and good humor, appropriate to both the particular time and place it depicted, and to the universality of the feelings and emotions it portrayed.

Join us for this unique and beautiful musical journey! “Yentl” will be screened on Sunday, May 5, 2019, at 2 pm at the Dunaway Center, 23 School Street in Ogunquit. The film is shown on a full wall-size screen; admission, parking, and popcorn are free!.