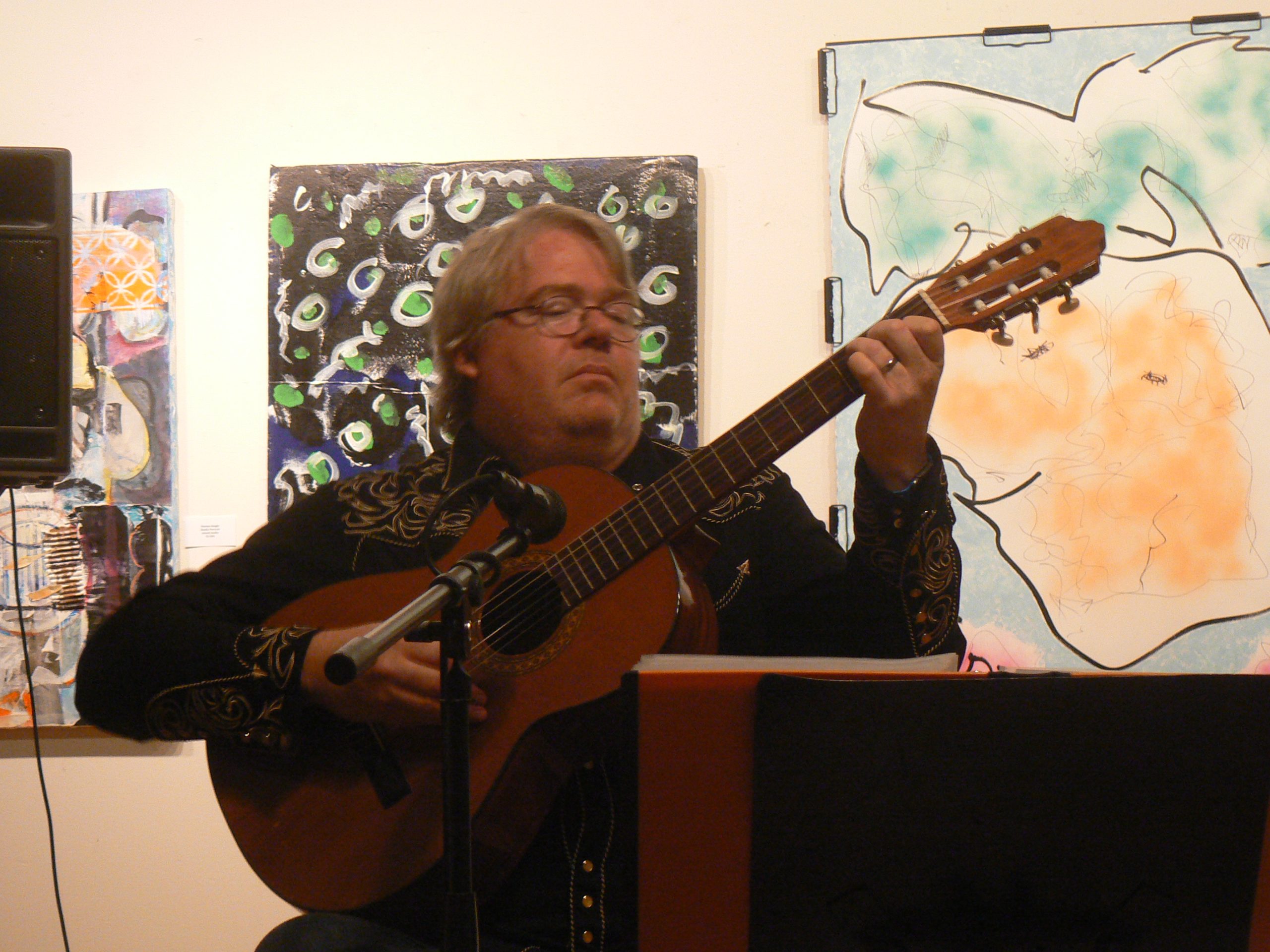 Andy and Friends will perform a variety of beautiful songs and rousing rhythms from across the Americas, and across the seas: Tex/Mex folk; Appalachian string music; Canadian maritimes fiddle tunes; the Classic American Songbook; ol’ time Country; and music for wherever people gather and celebrate.

Andy is Director of Strings at Maine’s No.1 independent school, Waynflete, in Portland and conducts several strings ensembles.   He served as Lead Producer with new classical music label PARMA Recordings from 2011-2017. He has worked with the Moravian Philharmonic in the Czech Republic, the Metropolitan Opera Children’s Chorus and the New England String Quartet, among others.

Recently, he was nominated for a NATAS Boston/New England Emmy, presented a TEDx talk entitled Synchronicity: Music and the Perception of Time, and performed O’Connor’s The Fiddle Concerto as guest soloist with the Portsmouth Symphony Orchestra.

A little sample of music from Andy Happel