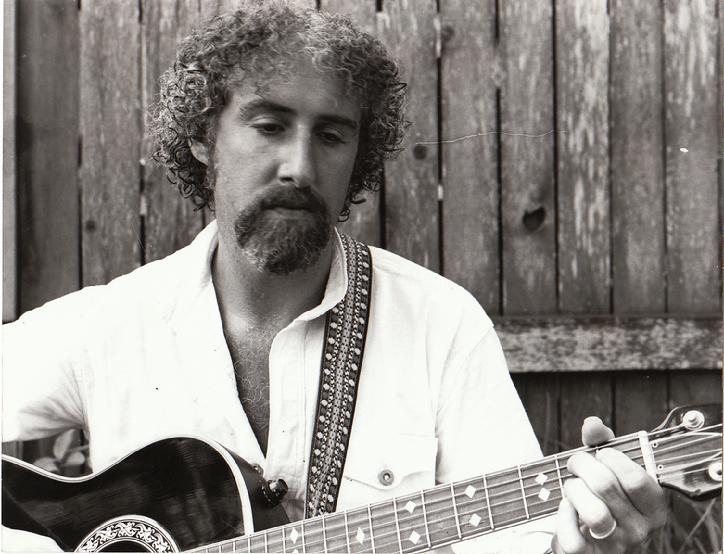 On Friday, September 6 at 7:30PM Grammy Award Jazz pianist Paul Sullivan will share the stage with Maine’s own singer/songwriter/guitarist Con Fullam at the S. Judson Dunaway Center in Ogunquit for a concert you don’t want to miss! As to their credentials…

Paul Sullivan has enjoyed a richly varied and distinguished career as a composer and a pianist. In his solo performances, he creates a relaxed and intimate feeling with his audience through his pleasant and quirky observations about music and life. His warm and inviting personality, coupled with his world-class musicianship, wins over new listeners immediately and usually makes them life-long fans.

As a soloist, with his trio, and as a member of the Paul Winter Consort, he’s played concert tours in most of the US and Europe as well as Croatia, Israel, Costa Rica, and Japan. He’s performed among the dunes of the Negev Desert, in Leonard Bernstein’s living room and on the stages of many of the world’s finest concert halls. He has also performed with some legendary orchestras, such as the Philadelphia Orchestra under Eugene Ormandy, the Boston Pops under both Arthur Fiedler and Keith Lockhardt and several regional orchestras.

As a jazz player he has worked in some of New York’s most prestigious clubs, including Sweet Basil, The Village Vanguard, and Bradley’s. He has played with a wide variety of jazz masters from Benny Goodman to Tommy Flanagan, as well as Red Mitchell, Lou Donaldson, George Mraz, Gerry Hemingway and many other luminaries. His 15 CDs have sold over 300 thousand copies and have won 3 Indie Awards. His music has been broadcast internationally, as well as on all the major American networks, including National Public Radio. He and his family live on the coast of Maine. 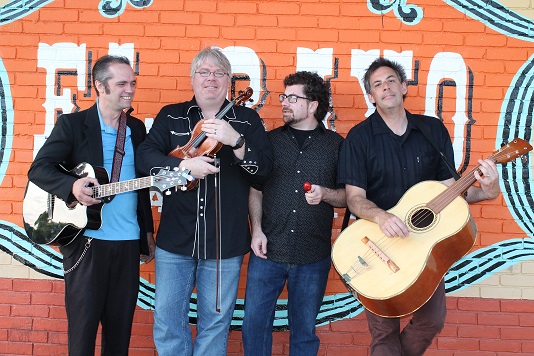 Con Fullam is a most talented and accomplished wordsmith and songwriter, but it’s when he himself performs his music that the listeners’ experience is most touching, whether his musical stories be wistful, joyous, whimsical, blue, loving, losing or hopeful…and let’s not forget his guitar playing.

Con has the talent to convey his audience onto a cloud that one can float away on. He is a powerful entertainer. One must be in the room when Con performs to truly understand what I’m attempting to describe.
Here are some reviews and comments to back this up: Billboard Magazine wrote “Fullam’s songs are passionate and intelligent.” Jimmie Fadden of The Nitty Gritty Dirt Band wrote: “I have known and played with Con Fullam for over 30 years and I consider him to be one of the finest songwriters I have written with and one of the most engaging performers I have shared a stage with”. Lou Ragusa, President of Infinity/MCA Music wrote: “Con Fullam is one of the most diverse and talented songwriters that I have had the pleasure to publish”. Sam Hood, renowned manager of both the Gaslight and Max’s Kansas City, NYC famed hotspots, had this to say: “From the moment Con Fullam took the stage on an audition night at the Gaslight I knew that he was one of those special artists that come along just every so often.” Hilly Crystal, owner and manager of the revolutionary CBGB’s, NYC, put it this way: “I have been a great fan of Con Fullam since the very first time he played for me at my old club on 13th street”. I proudly point to the fact that Con is a true Mainer.

Treat yourself, loved ones and friends to a concert you are sure to enjoy, you have my word on this! 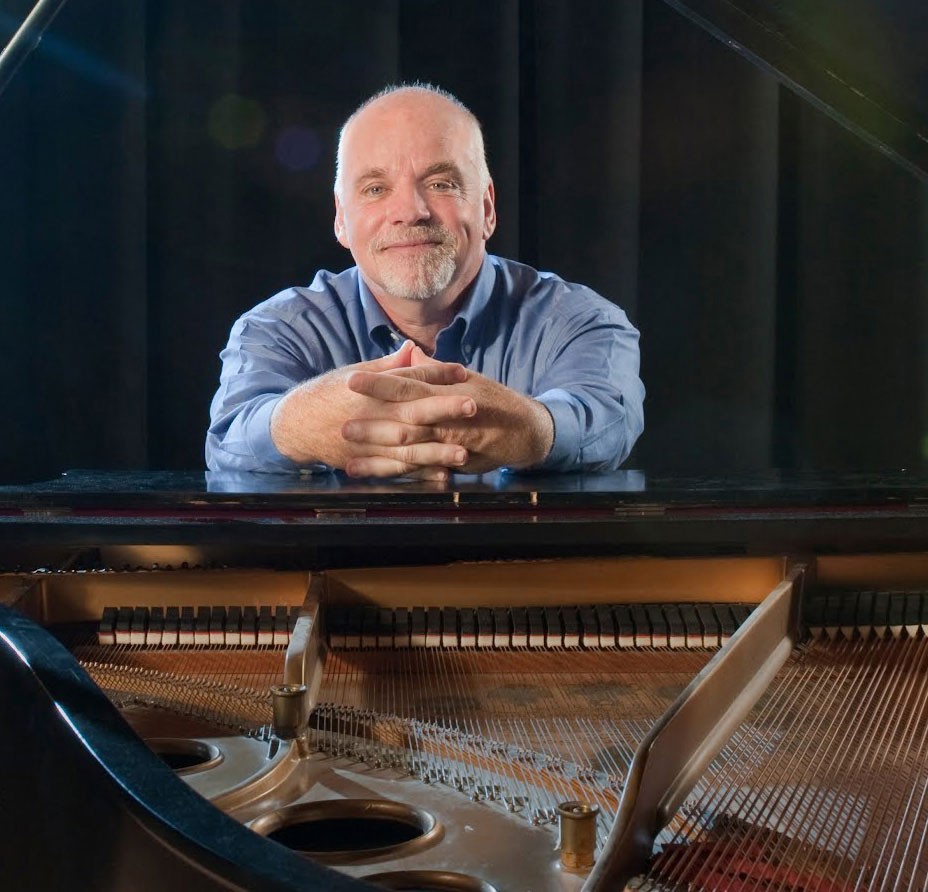 On the morning of Saturday, September 7th Ogunquit Performing Arts joins the Ogunquit Camera Shop and the Ogunquit Rotary Club in presenting their annual Capriccio Kite Festival on Ogunquit Beach. OPA is bringing back Andy Happel and friends at 10 AM to perform their joyful music that proved to be such a success last year making it a true festive event.

On Friday, September 13, at 7:30PM Ogunquit Performing Arts will once again present Andy Happel as the Los Galactacos String Band in a dynamic performance at the S. Judson Dunaway Center. Performing a lively repertoire of songs, from Chile to Canada, Los Galactacos brings together an exotic combination of voice, guitar, violin, banjo, upright bass, drums and percussion. Their song list includes a variety of beautiful tunes and rousing rhythms from across the Americas and across the seas: Tex/Mex folk; Appalachian string music; Canadian maritime fiddle tunes; the Classic American Songbook; ole’ time Country; and music for wherever people gather and celebrate. A joyful, toe-tapping, jubilant and engrossing event for all that attend.

Friday Performances are in The Great Hall of the S. Judson Dunaway Center located at 23 School Street, Ogunquit, Maine.
Showtime is 7:30 PM. Doors open at 7:00 PM.

Tickets are $15 in advance, $20 at the door, $5 Student, and may be purchased at the Dunaway Center, Ogunquit Camera Shop, Ogunquit Playhouse Downtown Box Office, and Ogunquit Welcome Center until 24 hours prior to the concert, OR ONLINE at www.ogunquitperformingarts.org.

OPA is a not-for-profit, all-volunteer committee of the Town of Ogunquit, Maine